Be yourself, everyone else is already taken.

Welcome to The Boss Millennial! My name is Marleana, and I will be your host/conductor for this ride. I’m glad you’re here because this journey isn’t meant to be taken alone, so come on in, get settled, we’re going to become the best of friends. It’s here on this blog, on this web page, where we are going to discuss this thing called life, the good, the bad, the virtuous and the evil, and the ugly along with the pretty.

It’s 2019, the world is a sweet but bitter place. If you’re not ready to laugh, cry, pray, grow, inspire or be inspired then this blog is not for you, and it’s time for you to go. We will be breaking all kinds of chains and boundaries concerning health, wealth, family, and relationships both physical, spiritual, and mental.

So thank you for being here and lets get ready to begin!

Error: Error validating access token: The session has been invalidated because the user changed their password or Facebook has changed the session for security reasons.
Type: OAuthException
Code: 190
Subcode: 460
Please refer to our Error Message Reference.


Error: API requests are being delayed for this account. New posts will not be retrieved. 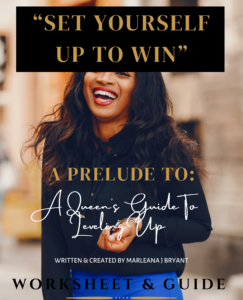